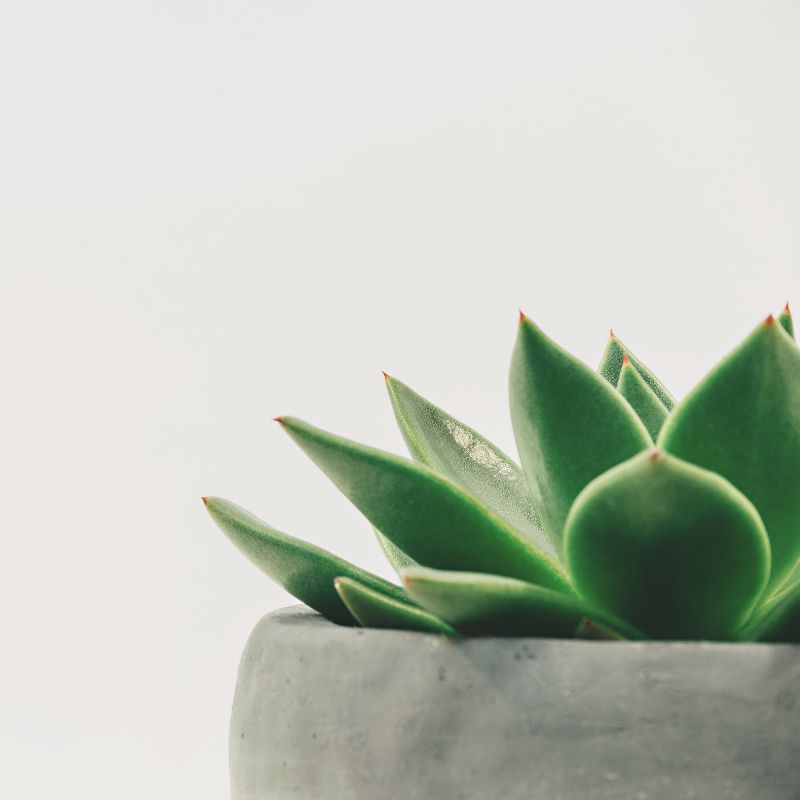 With her intricate body composition, a woman is always prone to complicated health issues. And while most of them are reluctant to take cannabidiol (CBD) because of this plant’s lasting stigma, little did they know the health benefits that this hemp-based product brings. Here are five incredible benefits of cannabis to a woman’s health:

Collagen is an essential protein that promotes vitality and integrity to most parts of the body, such as the skin, bones, and ligaments. As collagen production in a woman’s body drops, here comes wrinkles, sagging skin, and weak bones. The deterioration of collagen causes aging in women.

However, the search for the fountain of youth has long been over with CBD. According to New York dermatologist, Dr. Francesca Fusco, CBD helps improve the production of collagen and protects the body from free radicals, improving the overall health of the skin. Fusco also found out that cannabis produces not only fatty acids but also other nutrients that are essential to youthful, healthy skin.

Menopause in women is inevitable, and its side effects can be difficult to manage. Modern medical experts have found a close link between the endocannabinoid system and estrogen. With cannabis, menopausal symptoms such as hot flashes, fatigue, and mood swings are alleviated.

For women who have insomnia on their menopausal stage, cannabis is known to improve the quality of sleep. CBD is also beneficial for those who are experiencing anxiety and depression.

Most women experience abdominal pain, spasms, diarrhea, and nausea before or during their menstruation. Surprisingly, a number of women who use cannabis have been relieved from these pre-menstrual symptoms. With the anti-inflammatory effects of marijuana, pains relating to inflammation of the uterus will most like subside.

A hormonal imbalance would lead to a spike of androgen level in women, which will cause irregularities in the ovaries. Such disorder is called Polycystic Ovary Syndrome (PCOS).

While the cure for PCOS is still unknown, there were reported information and research that cannabis supports a woman’s endocannabinoid system, aiding in the prevention and even treatment of this disorder. Moreover, the use of marijuana helps women manage abdominal pain caused by the development of cysts.

A high concentration of cannabinoids in a woman’s system would result in a boosted sexual arousal. The Journal of Sexual Medicine stated that seven out of 10 women who use marijuana before sex had a better and more pleasurable experience. Another study revealed that more than 60 percent of women had increased their sex drive by using marijuana before sex.

With several benefits that it provides to women from physical to emotional and mental health, CBD isn’t just a trend anymore. Furthermore, as marijuana brings about more good than harm, taking off the harmful effects of chemicals and synthetics, it has opened the doors not only to the beauty arena but also to the medical world.

Author Bio:
Sarah Brooks, a frequent traveler, and dietitian loves to write about little-known facts and fun stuff about travel, health, and food. She is currently working with TheGreenAce, one of the best online weed dispensary in Canada, which aims to provide legal, safe access to high-quality Medicinal Marijuana.

4 Ways Of Keeping Your Mindset Positive And Optimistic In This World
Exhausted? Common Reasons You May be Low on Energy
14 Fitness Apps & Tips For Older Adults