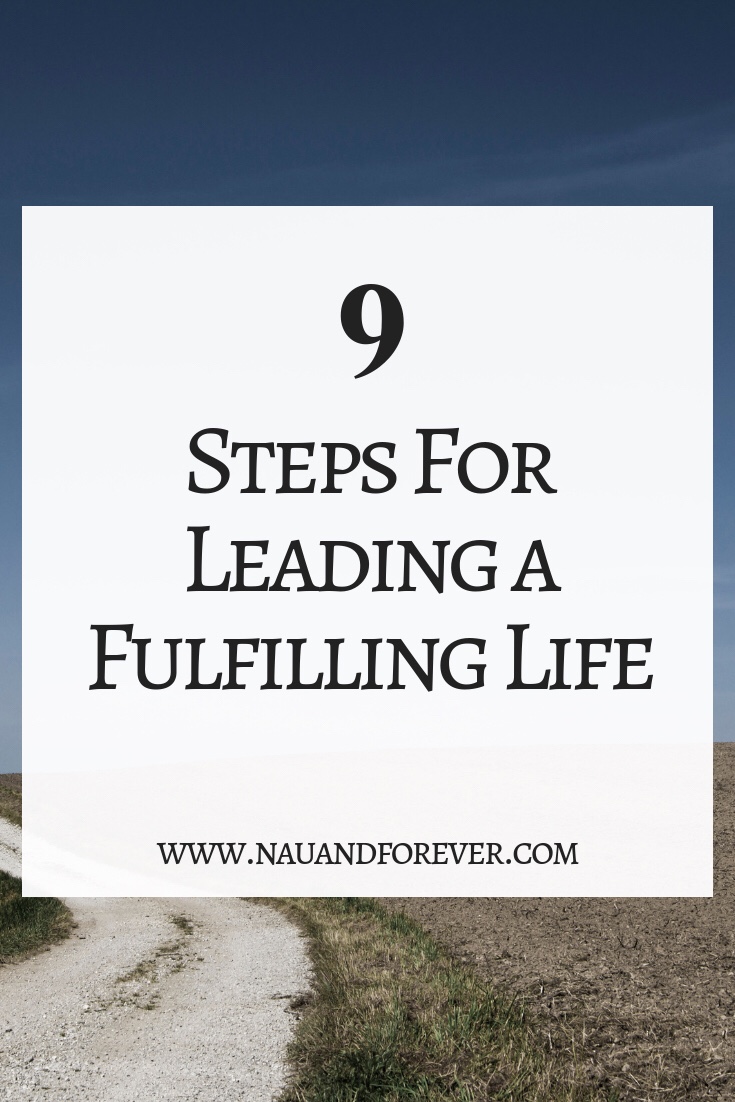 We spent a large part of the first few decades of our life doing the things that we’re expected to do, learning about life, and all-around trying to figure out who we are. We’re caught up in the excitement of living. But very often what then happens is that we slow down slightly, and begin to wonder what we’ve been doing all of these things for. If we haven’t had our priorities in order, we can become filled with dread that we’ve been living a life that hasn’t, actually, lead anywhere that fulfills us. That might be dread-inducing, but it’s not the end of the world: if we’ve identified the problem, then we can start working on the solution. Below, we take a look at some useful tips for creating a fulfilling life.

If This Isn’t Nice, I Don’t Know What Is

Many people go in search of happiness and contentment, not fully realizing that they’re on the path to nowhere. In fact, the good life has probably been right in front of them the whole time! Kurt Vonnegut did it best. He used to make a habit of looking at moments and saying “if this isn’t nice, then I don’t know what is.” Very often those perfect moments are found not at some vague point in the future, but in sharing a coffee with a friend, or a joke with a stranger, or a meal with the family. Learn to treasure those moments, and you’ll never be too far from living with a smile on your face.

Ah, gratitude. We say thanks when someone brings us a cup of coffee (as we should: coffee is awesome), but not for the overall, sometimes overwhelming fortune we have in our lives. If everyone in your family is healthy, and you have food and shelter, then you’re somewhere in the top 0.00001% of humans who have ever lived, luck-wise. Make sure you’re taking moments each evening to count your blessings. They say that you don’t know what you’ve got until it’s gone for a reason.

Keep Learning About Yourself

You’ve spent a long time in formal education, learning about the world and how it works and everything else. How much time have you spent learning about yourself? It’s important that you learn about other people, but the most important subject in your life should be yourself. And this isn’t out of narcissism or anything like that: the more you understand who are you, the better you’ll be able to make a positive impact in the world. You’ll learn the role you’re supposed to play during your time on earth. Finding meaning in life is not always an easy pursuit, but it is always worthwhile. Don’t stop your learning!

Don’t Complicate Things For Yourself

The reason most people are unable to appreciate the simple things in life is that they generally don’t have a simple life. It’s difficult to locate the simple joys where you’re not trained to think that way. If you over complicate your existence, then leading a contented life is going to be much more difficult. Don’t forget that the things you NEED as a human are relatively simple: food, water, shelter, friends. Everything else is a bonus. But if you only ever focus on those bonus things, then you’ll be building a world for yourself that’s built on sand. 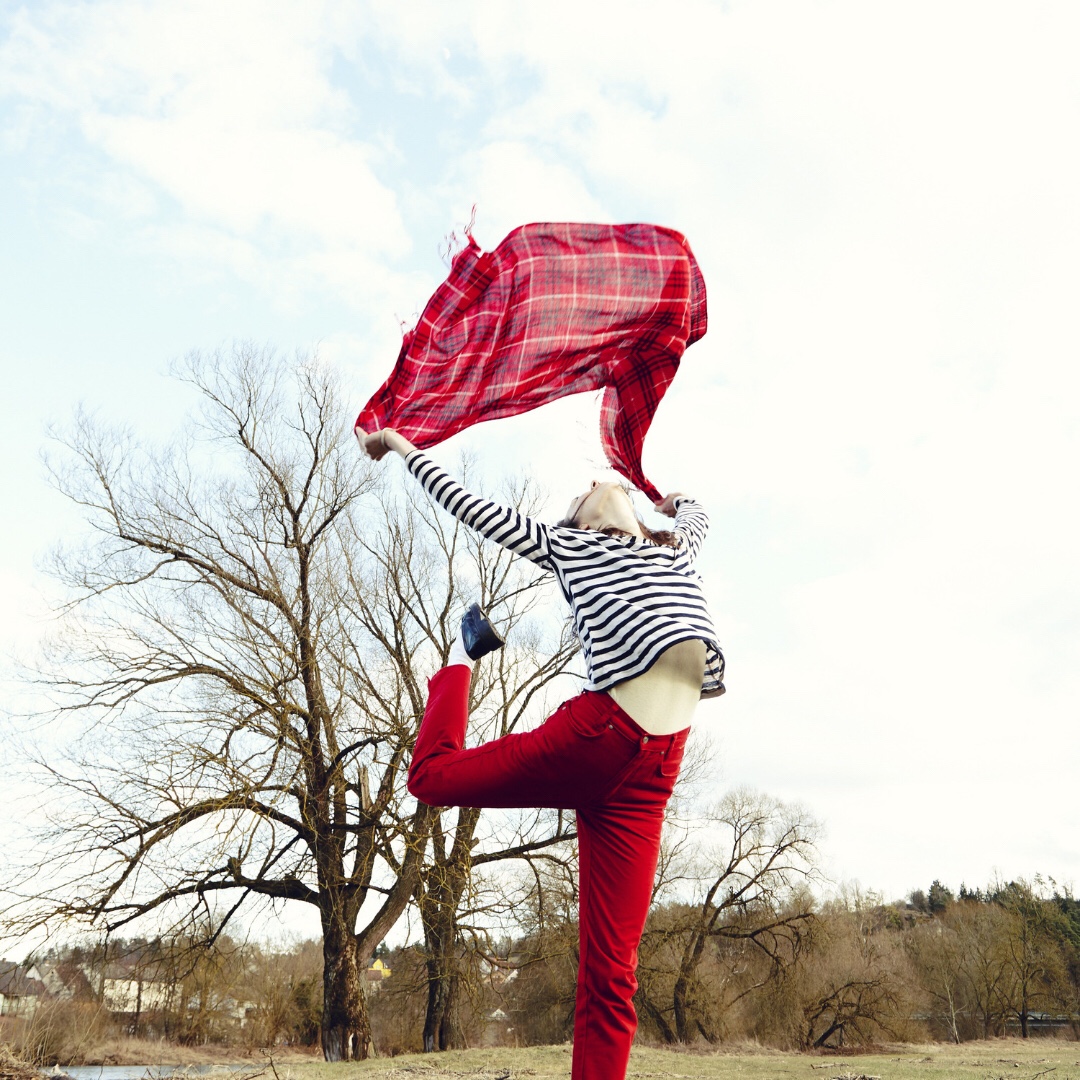 Let Go of the Fear

Most people have an idea of what their dream life would look like. The reason they don’t attain those goals isn’t because of practical concerns; most everything logistic wise can be overcome, especially in this day and age. The issue is that they’re afraid! If you want something that no-one else has, then you’ll have to step outside of the mainstream slightly, and that’s scary to a lot of people. Well, there’s no getting around that: you just need to make your choice. Are your dreams worth the inch of courage you’d need to start walking the path? If they’re not, then maybe you’re already living a life that you like.

Most of us make a habit of saying no just as a default answer, yet we admire the people who say yes to everything, the people who go adventuring or find themselves in usual or fun situations. Perhaps it’s pride. We’re not humble enough to put ourselves out of our comfort zone, and follow the path of someone else every once in a while? Like fear, the ego can be overcome with minimal effort. So start saying yes more often. It might take you on a journey that’s incredibly exciting.

Our mood greatly influences our happiness and contentment levels. The good news is that it’s relatively easy to control your emotions with just a little bit of self-awareness and control. Take meditation. That calms everything down and stops those impulse reactions. If you get angry the second someone cuts you up in traffic, the only one you’re hurting is yourself. By making a choice to react to events with a calm, positive attitude, you’ll be putting the power back in your hands. Sometimes, you’ll wake up in the morning with the option to be happy. If nothing’s wrong in your life, you can choose to be positive or to run on autopilot. Take the smart option.

Be Part of Something Bigger

We all want to exist as if we’re part of something bigger than just ourselves, or our country, or the time in which we’re living. We can. Look into volunteering. Pick an issue that’s close to your heart, and see if there’s any way you can improve it. It’s much better to spend your time working with a bigger goal in mind rather than just socializing.

Let Go Of the Rules

Finally, remember that there are no absolutes in this world. The future is malleable, as is the world. So dream big, aim high, and see what you can create. You will not regret your efforts.

When you’re wanting to lead a more fulfilling life, you have to remember self-care. Taking care of you will make you a better person, wife, mom, friend, daughter. It will help improve your life overall. Get your free self-care ebook from me here.

Starting A New Sport? 3 Questions To Ask Yourself
Tips for Recovery From Surgery
9 Top Tips To Help Manage Your Pain