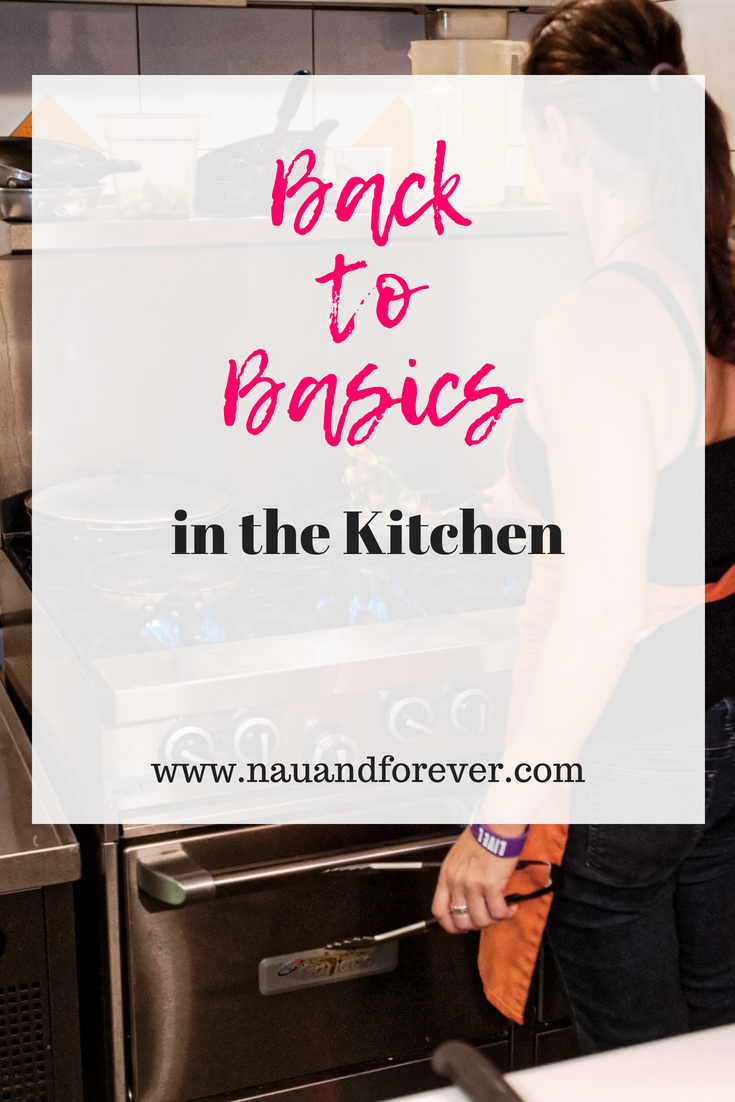 Today we have almost lost the art of cooking in the home. We have so many products that skimp off a little time here and there to lessen the time it takes to make a meal. Now even if you do technically cook your own meals at home, are you really doing it alone? How many crockpots, panini makers, and pressure cookers help you along the way? This isn’t to say you need to shun modern technology and go back to some dark primitive time of cooking outside on a bare fire pit. I’m a busy mom, so I love being able to speed up meals! But, there are times I love to take my time with dinner. (Obvi, when my hubs has the kiddos on his watch lol)  We live in a busy time. We must not lose our touch for cooking with pure integrity, doing everything ourselves from start to finish, by hand. In fact, the equipment you need to cook with on your own is far cheaper than all the modern gizmos combined. Here’s what you need to get back to the kitchen basics.

Ask any top Masterchef what is their most important tool in the kitchen, and he or she will you that it’s always going to be a top quality kitchen knife. Quite literally countless household kitchens don’t have great or good kitchen knives. They make cooking so much easier, as the sharp blade of a knife that can cut through anything, lessen your mental and physical stress but also keep the food better intact.

How many times have you had to cut a piece of meat over and over because the knife you’re using hasn’t done the job you need it to do? Some of the best kitchen knives of 2018 all have one thing in common; top quality metal. A high quality, thin, a piece of stainless steel is the chef’s best friend. Get a set of the best knives you can afford and it will be one of the best kitchen investments you make.

Pots and pans are the most used kitchen utensils. For the majority of our food such as pasta, porridge, soups, casseroles, stews and for boiling, pans are irreplaceable. Older pans that have been used go through a transformation and become less effective. Because they heat up and expand and then contract when they cool down again, eventually the seal of the pan is less effective at keeping the heat in. when the lid is put on you may see steam coming out from the sides and not through the air hole on the top.

Modern non-stick and high-quality cooking pan sets have stronger structures and metals that last longer. Because they also have a hotspot in the center, the hob from underneath can remain on low but the pan itself still conducts enough heat to cook most meals. You save on bills and produce less waste. This also means that it takes less time to cook your meals. Preparing the meal might take longer than actually cooking it and plating it up ready for the family.

Cast iron pans and pots have been treated a bit like an ugly duckling. They take a bit of getting used to as they don’t cook ingredients the way the more common stainless steel and iron utensils do. People tend to veer away from cast iron skillets because they don’t have a non-stick surface and also are very good at absorbing heat quickly. Washing can be a chore also as if you leave the water to dry in a cast iron utensil, it will rust. Also if you don’t put a protective layer of oil on cast iron when you put it in the dishwasher, again it too will begin to rust.

However cast iron pots, pans and skillets are making a comeback. They’re excellent to cook red meat in, such as steaks and lamb. They get hot quickly and hold the heat so cooking a sauce in order to thicken it, is very easy. They’re overall a very versatile piece of kitchenware. 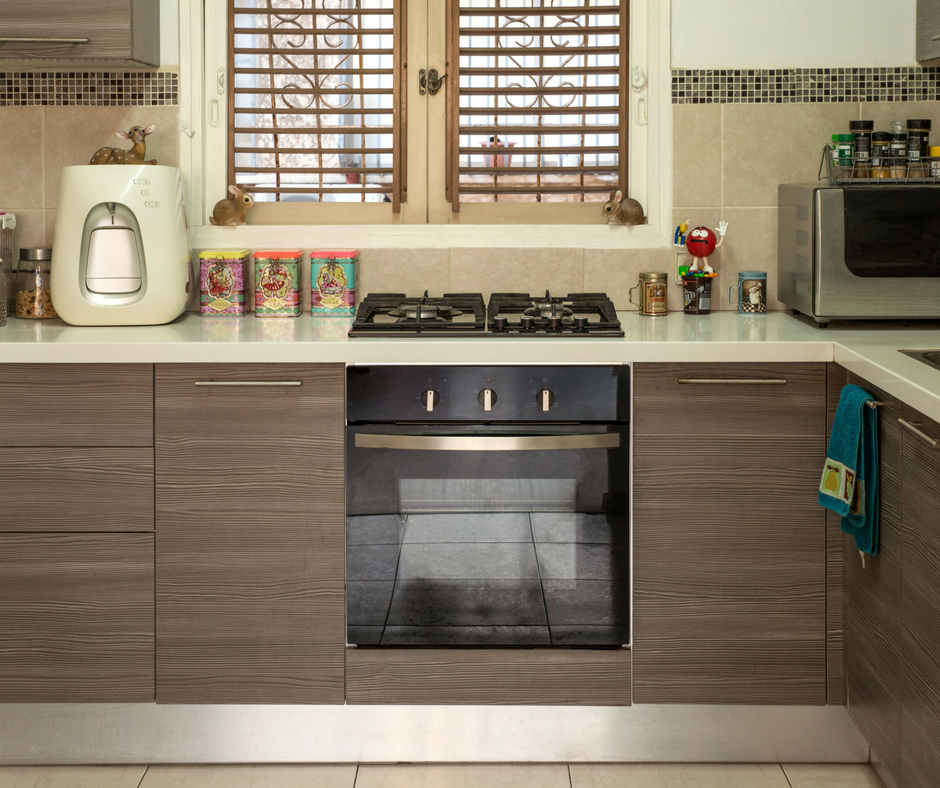 Back to the Kitchen Basics

It feels so much more rewarding when you cook meals from scratch using only the kitchen basics. You are much more in tune with your food and the process it takes to create a delicious meal.

What is your favorite thing to cook from scratch?