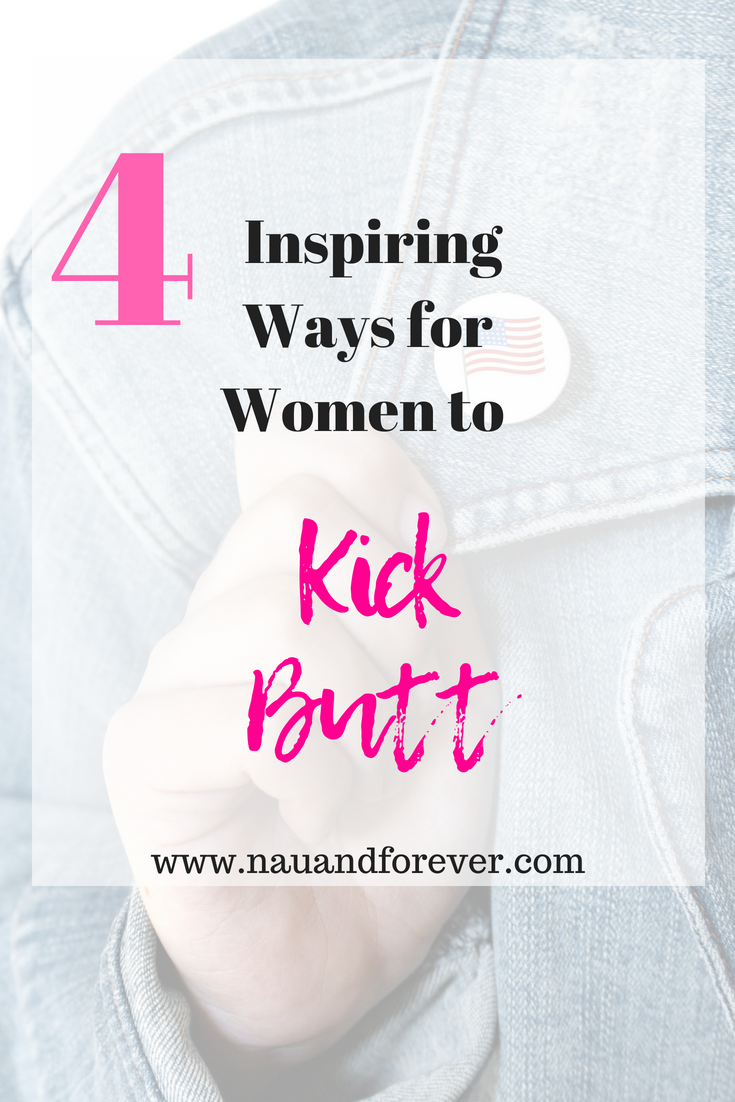 Now, we know that there has been a tremendous improvement in women’s rights over the past hundred years, but alas, there’s still a long way to go. There are still women out there who believe that there’s a limit to what they can achieve. This could be blamed on what we were told as little girls, while part of it is skepticism on the part of institutions, who are sometimes reluctant to give women equal billing in their organizations. The positive aspect is that there is plenty of inspiration. There are so many women who have done great things in the past and will do in the future. Here’s how to ensure you can add your name to that list of kick-butt ladies.

Look to the Past

History doesn’t always give them as much attention as their male counterparts, but there have been many females who have done amazing things in the past. These are a good source of inspiration if you’re looking for the courage to pursue your dreams. You could take a look at the sacrifices and courage of those behind the suffrage movement, for instance, or a person like Elizabeth Blackwell, who was the first female to get a medical degree in the United States. Women like Blackwell and many others showed what females were capable of at a time when all the odds were stacked against them.

The past is littered with courageous women who fought the oppressive male-dominated culture. And there are many others continuing that heritage today. Celebrities, like Emma Watson and Beyonce, have championed female rights with much success, but you don’t have to be famous to make a difference. In politics, positions such as the Arizona Secretary of State and the Senator for Alaska are both currently held by women. We have a long way to go before equality in politics is achieved, but things are moving in the right direction.

Don’t Take No For An Answer

Inspiration to continue following your dreams can be drawn from a simple phrase, “yes I can.” If people try to tell you that you can’t do something because you’re a woman, politely inform them that they’re wrong. It really is worth it to develop a stubborn streak. You never know where it’ll take you. Just don’t give up until you get what you want.

To be the best you can be, you have to believe in yourself. There are no two ways about it. This is less important for yourself, and more important for how other people see you. If you don’t believe in yourself, then no-one else will. If you have to, fake it until you make it. Confidence and belief are mostly about perception. You can be nervous on the inside, but a giant on the outside. People won’t be able to tell the difference.