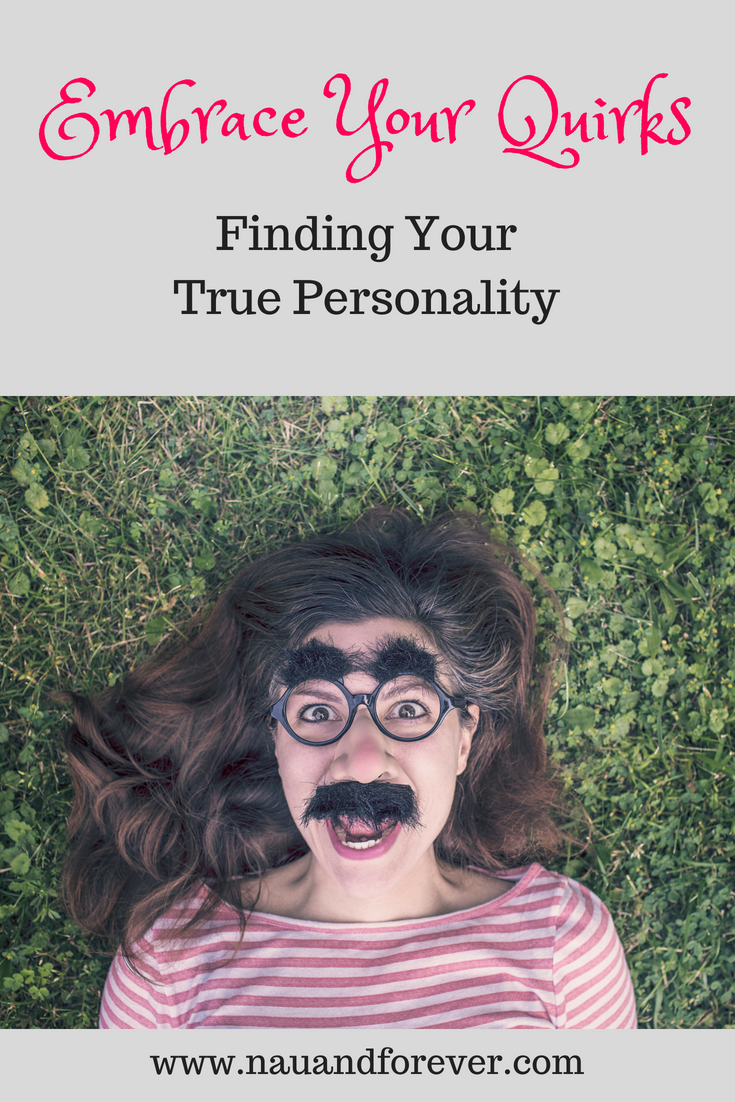 What makes you, you? Is it just genetics, family, friends, how you grew up? Personality has boggled the minds of scientists around the world because essentially it’s what makes a person unique. Individualism has started to become a rarity in the modern world.

It could be because the culture has gotten stale, there’s more of us so we tend to copy and follow trends, or we just don’t have the courage to be unique anymore. Most people wear the same fashion, listen to the same music, they watch similar films and on and on it goes. We used to call people who were bizarre and alluring, eccentric.

Nowadays if you show any real unique side to your character it’s called being quirky. That means out of the norm, something that other people aren’t used to. I automatically think of Jess from New Girl. She’s my definition of quirky. When did being odd stop being fascinating?

I once loved the Colts football team because my boyfriend at the time did. In reality, I don’t like pro football, but his influence on me had me thinking I loved a team when I couldn’t even name one player. And let’s not even mention the time I dated a golfer…

It’s not always going to be a pretty picture because we all do things that are influenced not by our choice. We wear clothes that we think will help us fit in or be liked. Nobody wants to be the odd one out these days. But surely, didn’t someone have to be the odd one out for a new trend to start? Someone has to be daring, someone has to say ‘no’ to the norm and stay true to their own tastes. It takes courage to be yourself these days.

Where You Come From?

A giant clue as to why we are the way we are come from. The area, city, country and regional culture that we grew up in. We experienced things as a child growing up, that someone from the opposite end of the nation may not have. We’re proud of our culture because it feels like home, it’s recognizable, it feels safe and comforting. That’s why there’s a saying ‘there’s no place like home’ because there isn’t!

Surrounding ourselves with parts of our culture in our homes is very common. So if you have a bland home that doesn’t remind you of where you grew up, there are online gifts that can be classic reminders. Did you grow up in the city? Maybe you need some fantastic art or cityscape paintings in your home? Did you grow up in the South? Consider some weathered or antique items to remind you of home.

Find Your Own Unique Personality

Everyone wants to be part of the herd and too afraid to stand out. Don’t let your personality be molded for you. Always ask if you’re being true to yourself in whatever you do in life.

This can be especially difficult for younger people (hence my ever changing fashion in college), but the sooner you are able to find your true self, the happier you’ll be. Stand out, take a chance, and be you! Quirks and all.

The Skinny Chick's Cookbook Review
The Toothbrush You Need in Your Oral Care Routine!
Why Sam's Club Rocks (plus a giveaway!)