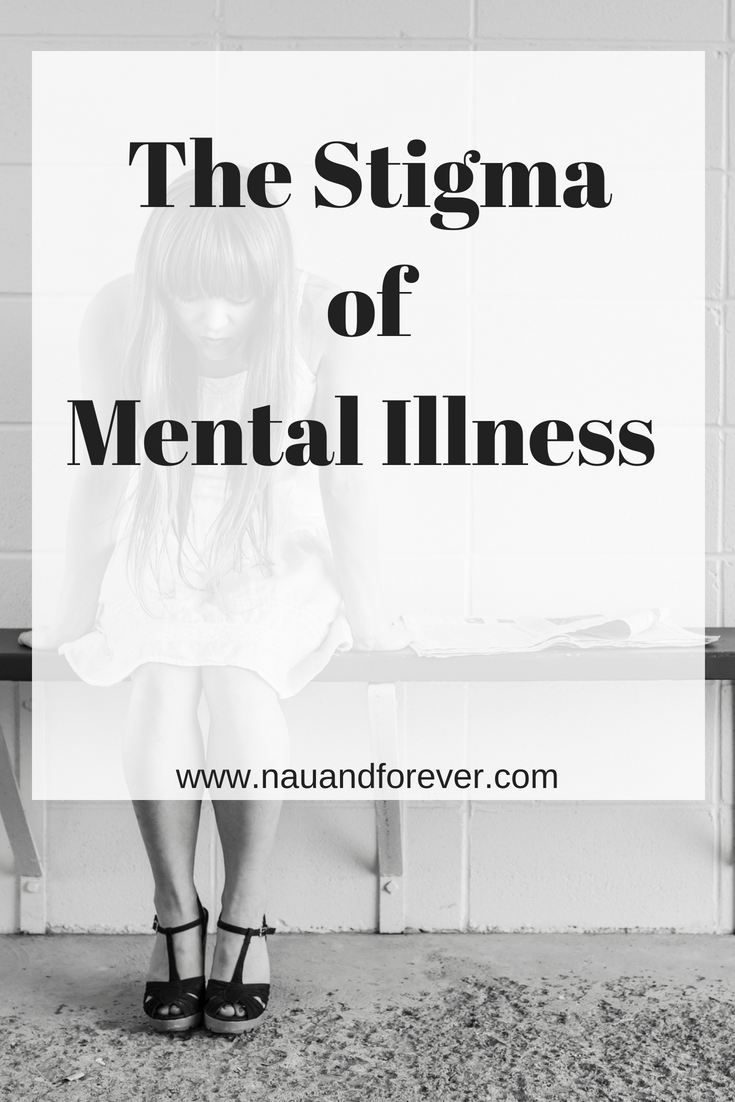 We all agree illness stinks no matter what form it takes, right? No one likes suffering. But, when a disease is visible, people rally in support. No one can argue with a broken arm. Even internal illnesses like cancer have physical manifestations. While it isn’t always pleasant wearing illness on your sleeve, at least you don’t have to fight battles during recovery this way. But, things couldn’t be more different when it comes to mental illness. The clue is in the title. When it’s mental, nobody can see it. It isn’t unusual for people to misunderstand what mental illness is or how crippling such conditions can be. While anxiety does have some physical manifestation, such as panic attacks, even these are a largely visceral experience.

And, as a result, many suffering from mental illness have to deal with misunderstandings. To help make them easier to deal with, we’re going to look at how to deal with three most common offenders.

Medical professionals are the last ones we expect to have misunderstandings with. But, that’s often the reality. The fact your condition is invisible to the eye means medical misunderstandings may crop up. Some doctors might fail to recognize the issue, while others might only offer medication. It can be disheartening, but it’s essential you don’t give up. If one doctor fails to diagnose you, visit another. If you keep getting offered medication, continue visiting until you’re referred for therapy.

During any long-term illness, it may be necessary to seek monetary assistance. This can cover medical costs, and also time off work. Few insurance companies would even attempt to argue against cancer cover, after all. But, many try to wriggle out when it comes to mental illness claims. Some only offer 24 months of help. Others fail to take such claims seriously at all. The best way around this is to seek help from a disability attorney as soon as your need for monetary benefits makes itself known. That way, you’ll have someone with legal experience on hand from day one. With their help, you’ll be in the best position to clear up any misunderstandings you face along the way.

It’s also worth noting that other people aren’t the only ones who will misunderstand what’s happening to you. People living with mental illness are often guilty of the same thing. It may be that you misunderstand the severity of early symptoms, for instance.

The Stigma of Mental Illness

We often ignore signs like a lack of concentration or persistent low moods. When we do that, we do ourselves the worst disservice of all. After all, how can we expect others to understand if we don’t take the time to? In this instance, the best thing is to know the signs of mental illness and allow yourself to ask for help when you need it.

Massages: Healing and Relaxing!
Surprising Things that are Making You Gain Weight
Looking After Yourself As You Age